At the corner of Rio Road and Route 29, there is a rather large confluence of cars. In fact, counting turn lanes, there are 14 North / South lanes of traffic and 10 East / West lanes that meet one another right there at that intersection.

Intersections are a funny thing. We envision these massive places where cars compete to see who goes first. But in reality, there is something else going on at the intersection. Cars stop. People take a breather. And there is an interaction at that place that is far greater than while driving down the main arteries. 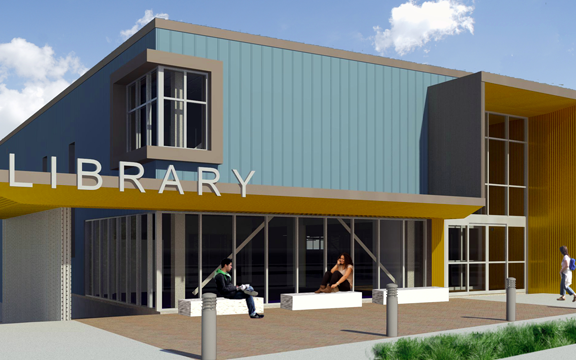 Lochlyn Hill – The New Northside Library
Do you have any questions about Lochlyn Hill? Contact us today